The SequelQuest Crew wish you all a Happy "Space Jam: A New Legacy" Day! Or is it..... If you're disappointed in the obvious money grab by good ol' WB, join us on an adventure to make a worthwhile & worthy successor to the cultural phenomenon SPACE JAM.  (Go visit that ancient Space Jam website for nostalgia sake)
(Originally Posted April 2019)

Are you ready for a Space Jam? In 1996 NBA superstar Michael Jordan teamed up with the animated rascals from Looney Tunes to take on the Mon-Stars in a basketball game with intergalactic stakes. With the likes of Bugs Bunny, Daffy Duck and Bill Murray the Toon Squad was victorious. But more than 20 years later Warner Bros still hasn’t delivered a Space Jame sequel.

LeBron James is said to be cooking up a follow-up film, but with time running out on the clock, the SequelQuest crew are stepping in with our MVP (Most Valuable Podcaster) Eric to pitch our ideas for a Space Jam 2.

Will it be a team-up with the cinematic heroes of DC Comics blockbuster films for Looney League of Justice? Will it be a zany modern day retelling of the classic opera Falstaff? Or will the Toon Squad hit the court again with the 21st century stars of the NBA like Steph Curry and James Harden to stop a crooked international gambling operation?

Get ready to Pump Up The Jam and listen to our Space Jam 2 episode now! 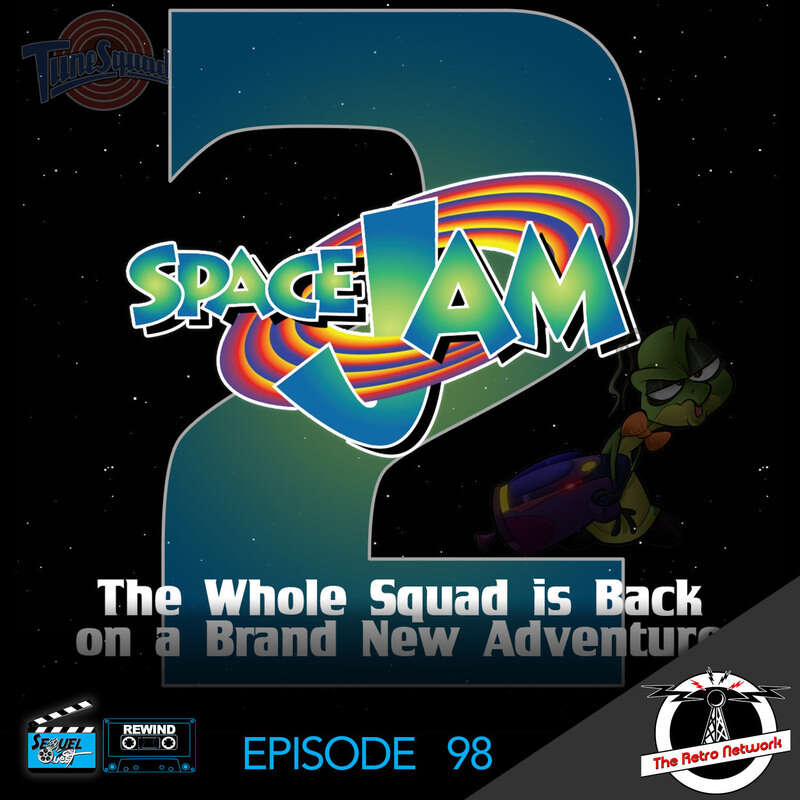